A Brief History of Investing – Part I 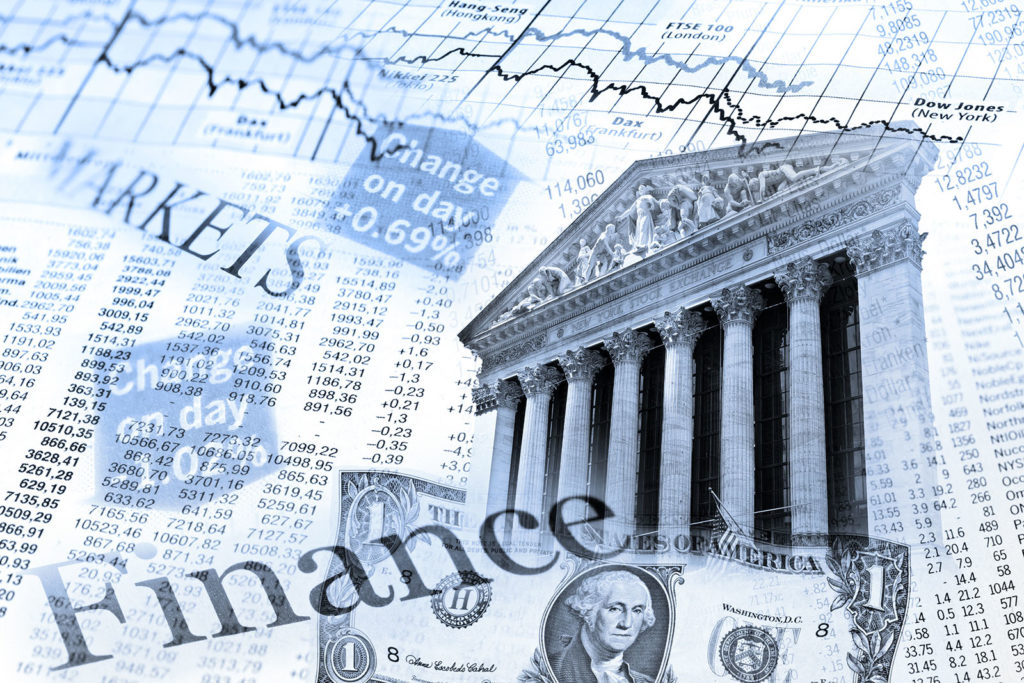 “History is not everything, but it is a starting point.”

What is investing? Why do we do it? These are the type of questions that many adults ask themselves when they begin to make their own money and think about the future.

In the not-so-distant past, I remember switching the TV to the business channel and becoming overwhelmed by the stock symbols scrolling across the bottom of the screen. At the same time, however, I was fascinated by the excitement it induced in the on-screen commentators; the energy was palpable—but why? From where did the idea of investing come? Why is it so essential to our capitalistic economy? As with most things—and in investing in particular—the quest for answers would inevitably begin with the past.

According to the dictionary, to invest—in a financial sense—means to put money to use, by purchase or expenditure, in something offering potential profitable returns, as interest, income, or appreciation in value. The word has evolved from the Latin investire, which roughly means ‘to clothe.’ In a way, this makes perfect sense for the modern investor. We invest—or expend—money to make more money, not for the sake of just having more money, but to fund the possessions and experiences our future selves or family members may want and need. We invest ‘to clothe’ ourselves; it is a means to an end, not the end itself. But how did this concept first come into existence?

The Origins of Investing (The Premodern Era)

Investment, in its rawest form, is the commitment of society and its individuals to increase prosperity over time. The historical record is flush with examples of various civilizations organizing to achieve this goal. Agriculture, though, was at the heart of all premodern cultures. So, for those who could afford it (the elite and ruling class), farmland was by far the most coveted asset.

Investment management was born in the geographical area between the Tigris and Euphrates rivers, also known as Mesopotamia, around 2000 B.C. At this time, farmland was generally owned by the state because the large-scale effort of agricultural production required the labor of nearly every citizen. The local rulers hired asset managers, and peasants tilled public lands for a wage. This arrangement was less than ideal during weak harvests, however, so a shift towards tenant farming became commonplace around the 18thcentury B.C. in Babylonia. These tenant farmers, who essentially rented the land, were motivated to maximize production because a portion of the profits was theirs to keep.

In Greek times, the wealthy elite owned an abundance of various estates and farms—usually awarded for military or political achievements. In the owner’s eyes, it was beneath them to manage the estates themselves, so the job was left to slaves and hired freedman. By the time of the Roman Empire, however, the demand for estate managers was quite high. For example, in Egypt, in the first century A.D., a slave named Cerinthus was sent by his master in Rome to tend a large estate just south of Cairo. The master apparently had enough confidence in his slave—and the need for the task was so great—that direct oversight was unnecessary.

The Legal Precedent for Investment

If you’ve ever played the board game Monopoly, then you’re already familiar with the idea of committing resources in the expectation of a future gain. In playing the game, you also develop an appreciation for the rules of the game that ensure a fair and conflict-free experience. Along these same lines, in the 1700s BC, the sixth king of Babylon developed a set of codes to help rule his people. Known as the Code of Hammurabi, these fundamental laws and rules of governance were one of the first forms of law—a primitive constitution, so to speak.

Among the plethora of laws in the code, Hammurabi laid out a set of rules for investing, land ownership, and using collateral for loans. For example, the code states that “if any one give (sic) another silver, gold, or anything else to keep, he shall show everything to some witness, draw up a contract, and then hand it over for safe keeping.” During the pre-modern era, investment-related activities were unexciting and restricted to only the wealthiest in society; however, these legal precedents were important because they established the groundwork for the role of trust and contract-verification in financial transactions—both of which were necessary ingredients for the explosion of investment that would occur later.

The Commercial Revolution & The Miracle of Credit

The historian Yuval Noah Harari wrote that “credit is the economic manifestation of trust.” In his book, Homo Deus, he presents a hypothetical situation in which a wannabe entrepreneur living in a medieval town wants to find a cure for the annual outbreak of dysentery. The problem is: she can’t get the funding she needs to establish her business and research a cure, while still being able to feed herself and her family.

She could go to the local butcher, brewer, or baker and ask them to cover her costs of living, with the promise that she will pay them back once she finds a cure and becomes rich. However, the concepts of trust and optimism—and their link to future economic growth—were not yet fully established in society. The local business owners would require cash, but without a financial system built around trust, the lack of credit hindered the aspiring entrepreneur’s effort.

Enter the merchants and bankers. Trade was considered a riskier form of investment than agriculture; the risk of loss was high, but the potential return-on-investment was similarly high. Commercial trade needed capital to be successful, but the religious stigma against usury (lending money with an interest charge) suppressed most forms of lending. Nonetheless, as commerce grew and innovation spread, the laws prohibiting lending at interest were gradually relaxed, and the merchants emerged as a new dominant class in society.

The bankers, who would finance these merchants, quickly followed suit. The best-known financiers were found in the Italian city-states of Venice, Genoa, and Florence in the 10th through 12th centuries. It was from here that the institutions of trust were built. This development would allow maritime trade to flourish around the globe, thus exposing the world to a new era of financial and economic growth.

Have you really written a brief history of anything if it’s not split into two parts? In the second half of our journey, I will take us down the path of the first public markets, the Industrial Revolution, and how they have affected our modern notion of retirement.